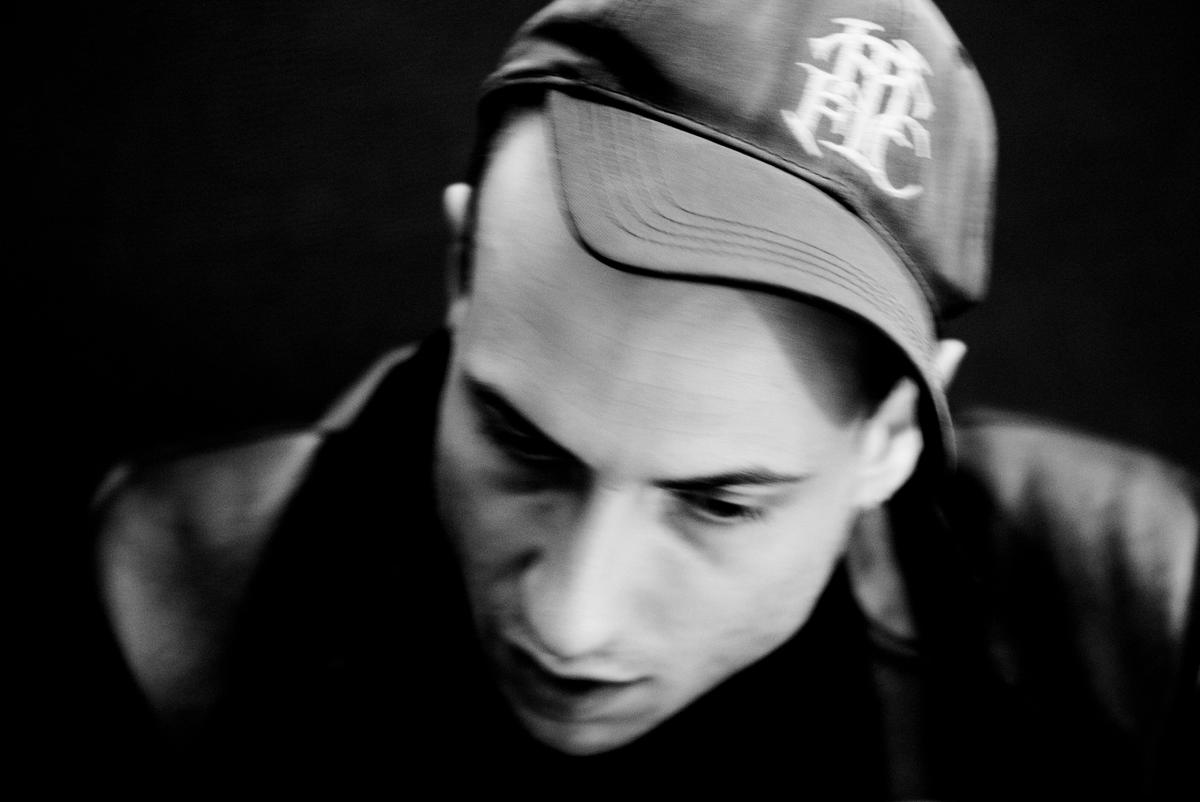 Blumberg has been putting out work for over a decade, collaborating with the distinguished likes of Low, Silver Jews, Lambchop and Royal Trux’s Neil Hagerty. More recently he has been working in and around London’s Café Oto working with players including Peter Brötzmann, Josephine Foster, Keiji Haino, Ute Kanngiesser, Steve Noble, Billy Steiger and Tom Wheatley.

Alongside his solo output he operates in the multi-disciplinary duo GUO with saxophonist Seymour Wright, who have released an ongoing series of live documents including GUO4 (Mute, 2019), and works with Elvin Brandhi as BAHK.

Blumberg is also a visual artist who draws with silverpoint. He has exhibited at Deichtorhallen Hamburg, KunsthalRotterdam, Union Gallery London and MACRO Rome.