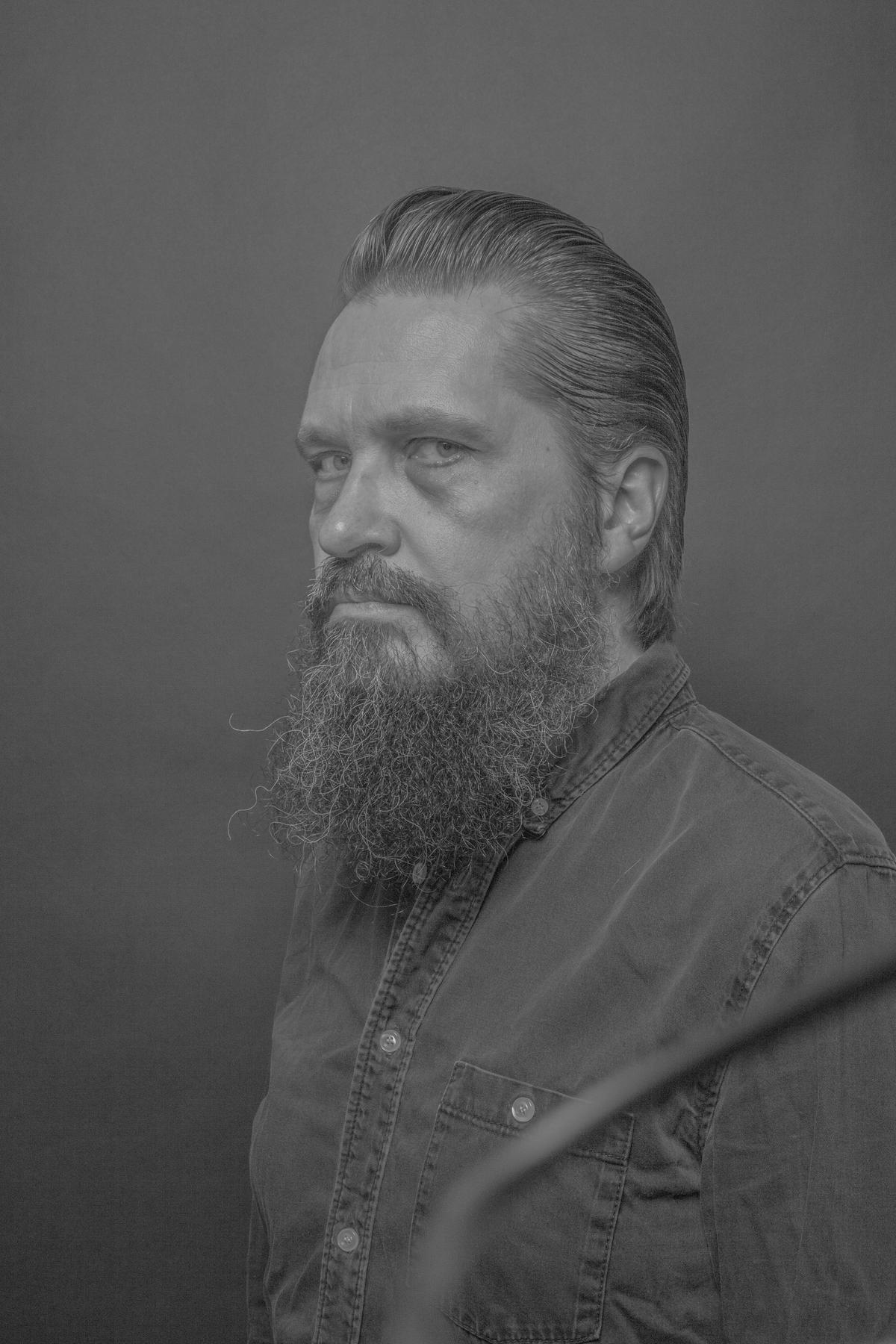 Deathprod very rarely holds concerts, and it’s an honor for us to present him at this year’s festival. The concert at MUNCH will be a special experience of sound and visuals.

Based in Oslo, composer, musician and music producer Helge Sten (aka Deathprod) has been crafting his music since the early 90s, a deeply atmospheric, grainy minimalism that slows time down and explores the very particles of sound itself.

The Deathprod concept arose in 1991 when Sten realized his complex array of homemade electronics, samplers, sound processing and analogue effects – cumulatively known as the “Audio Virus” – could add a musical dimension above and beyond the merely technical.

Almost obsolete samplers and playback devices distort and transform sounds into unrecognizable mutations of their former selves. The virus breeds layers of complex and overlapping sonic debris, creating a kind of cellular composition.

Since the 90s he’s been recognized as one of Norway’s leading sound artists.