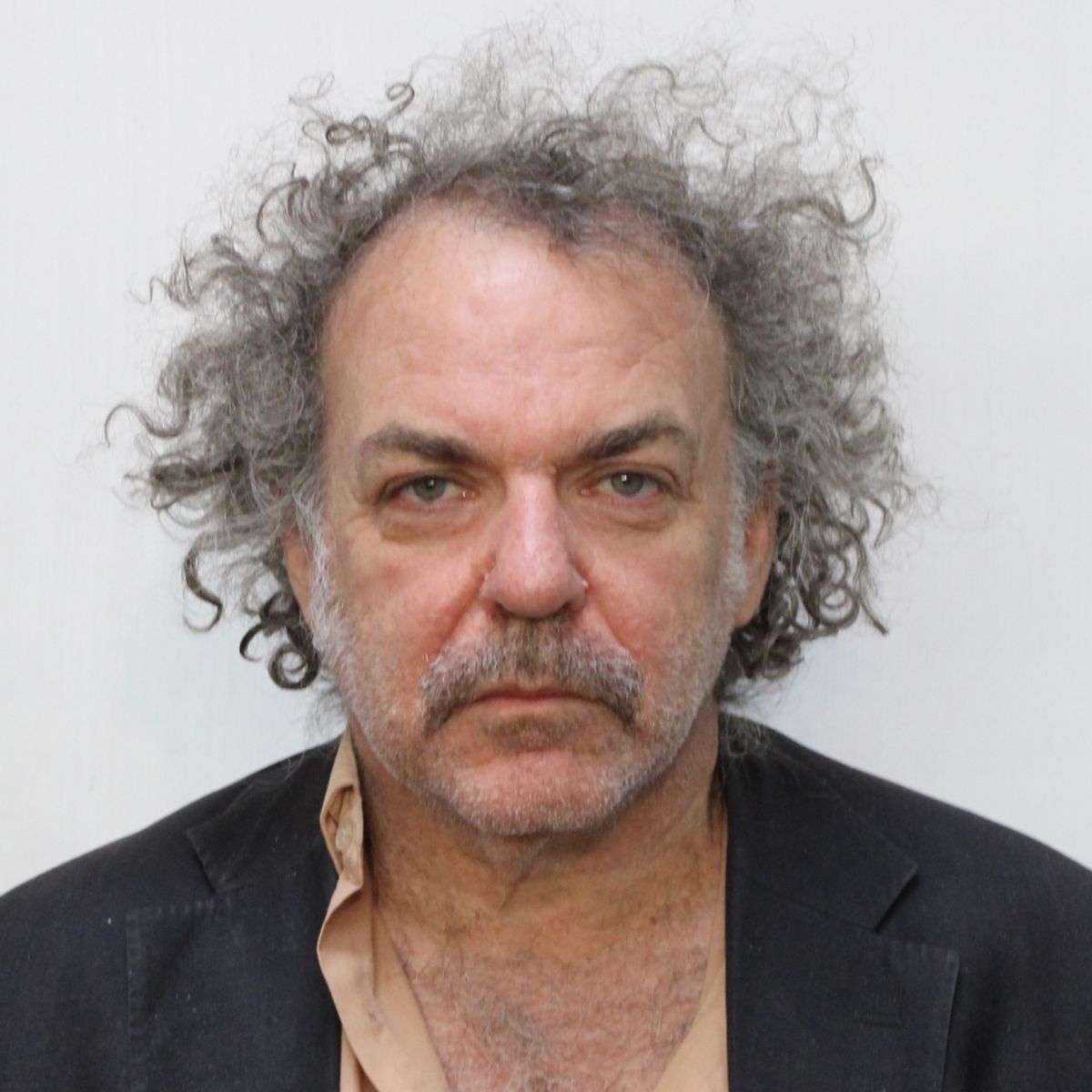 We are thrilled to present Jim White’s first ever improvised solo here at All Ears!

Jim White is an Australian drummer, composer, and founding member of the world renowned Dirty Three. Jim’s other currently active projects are Xylouris White, Springtime, and a duo with guitarist Marisa Anderson. He has performed and recorded with artists such as Catpower, Smog (Bill Callahan), Will Oldham and many others. His extensive career has also involved curating an All Tomorrow's Parties Festival (UK), creating a celebrated dance work “More up a Tree “ which was one of New York Times’ top shows of 2015, and has composed for both TV and film.  PJ Harvey has compared White to a ballet dancer, Spin magazine notes “Jim White's drumming is the abstract-expressionist masterpiece to modern rock's paint-by-numbers mediocrity” and Time Out New York referred to Jim White as "indie rock's drummer of choice", saying, "Those who play with White speak of him with the ardor of religious converts”. Jim White continues to see everything he does as part of a continuum.