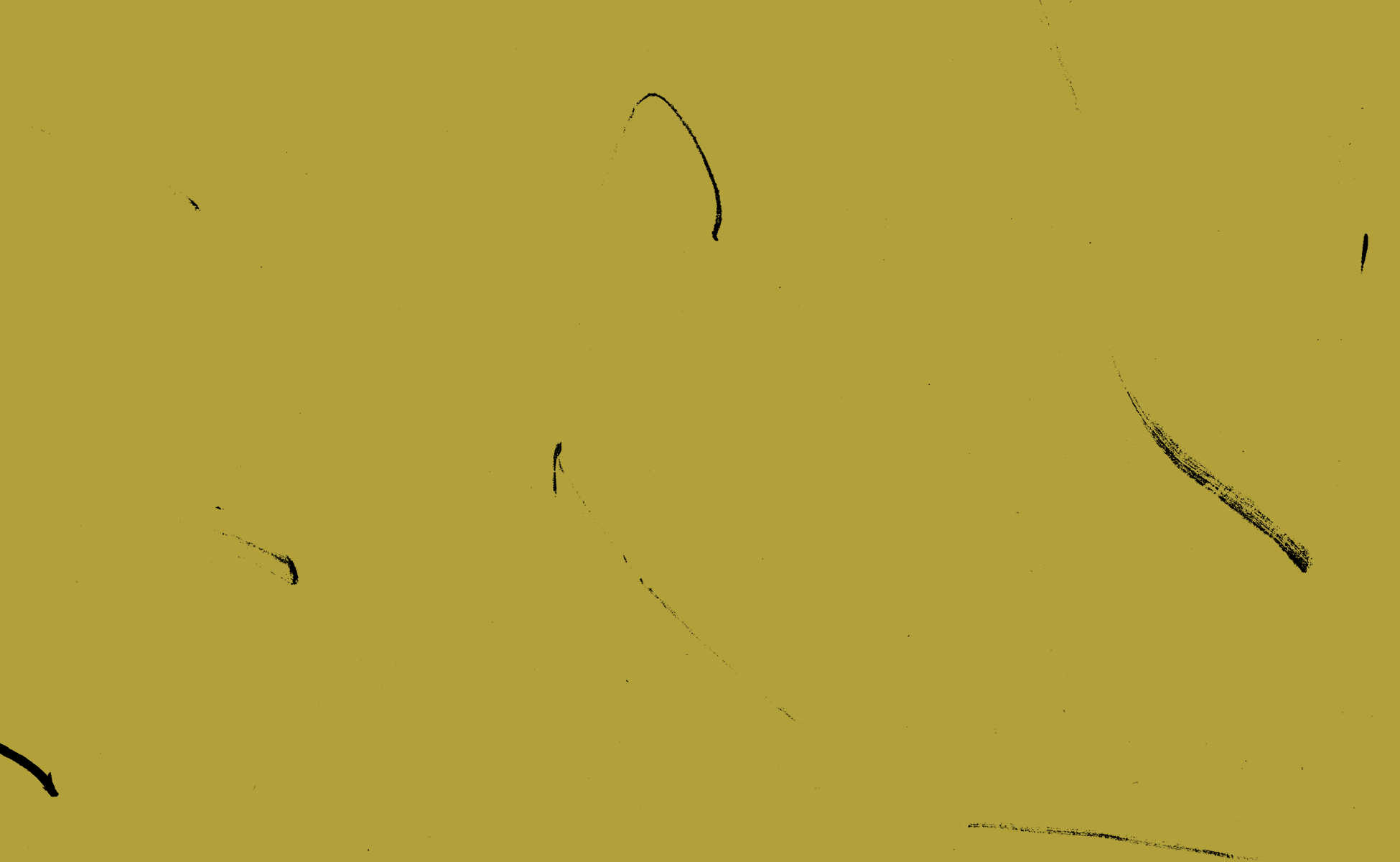 “Anderson and White make for sympathetic collaborators, and their first album together glows with ease.” -Pitchfork

Marisa Anderson and Jim White share an abounding appetite for musical exploration. White, as a member of Venom P Stinger, Dirty Three, and Xylouris White, is well known for his creative and idiosyncratic drumming. His singular abilities have also led to collaborations with Cat Power, PJ Harvey, and Bill Callahan among others. Anderson’s prolific output as a solo performer, her mastery of traditional folk and blues forms and her abilities to make them entirely her own has established her as one of the most exciting and forward-thinking guitarists of the last decade.

Their debut duo recording, ‘The Quickening’, consists of ten improvised tracks. They follow their intuitions into musical waves, trance-like moods and rumbles of wooden percussion and electric guitar. The duo’s friendship and shared explorative nature inform their warm and daring improvisations.