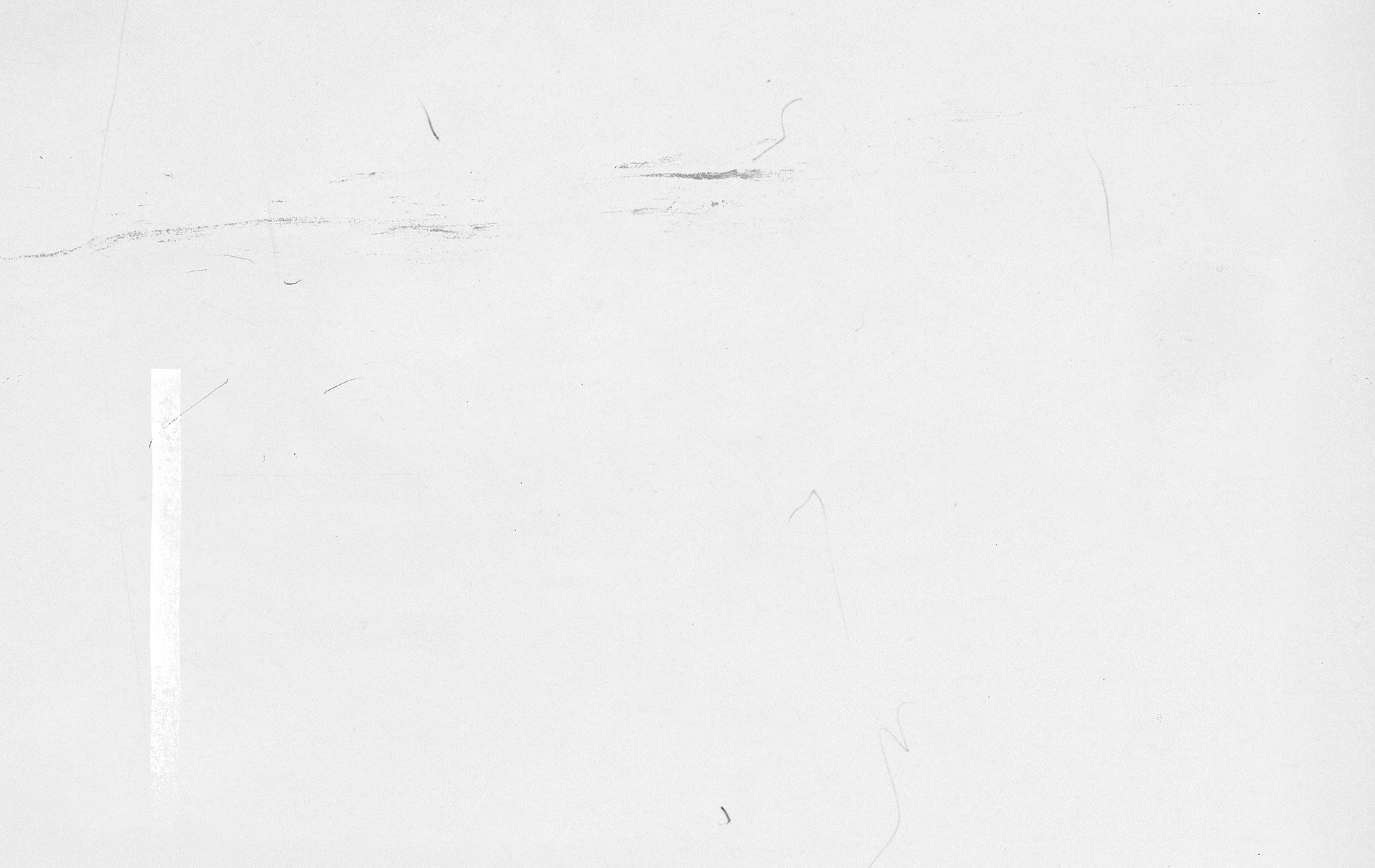 For the past 20 years All Ears festival for improvised music has presented the most cutting edge avant garde music within the international scene for improvised music. By curating a diverse program, with an array of improvised music, the festival wishes to gather music lovers both used and new to the genre, inviting to a festival dedicated to the art of being present in the now.

All Ears festival for improvised music has a tradition of being curated by touring musicians and is therefore known to know the pulse of the international scene. The current curators of the festival are Anja Lauvdal, Christian Winther & Natali Abrahamsen Garner.

In 2022 the festival will be presented at the brand new Munch museum, the music formed in the museum’s dedicated concert halls.

The festival will take place at the new Munch-museum in Bjørvika, in the city centre of Oslo. All public transportation to Oslo Central Station, and walk 4-5 minutes towards the fjord. You can't miss it!

If you wish to volunteer at the festival, please send an email to contact@all-ears.no.

All Ears was started in 2002 by the musicians Maja Ratkje, Lasse Marhaug and Paal Nilssen-Love, with the aim of promoting improvised music, which then had no established major stages in Oslo or Europe in general. With their broad international network, they quickly established the festival, which became the largest of its kind in Europe, being listed by the Guardian as one of ten festivals to check out. The festival has since its beginning provided fertile ground for new and pioneering forms of improvised music. The festival's international program has always consisted of some of the most important musicians of improvised and avant-garde music. In this way, the festival has, for two decades, been a defining force and cornerstone in the development of Oslo's unique improvisation scene.

All Ears has always been run exclusively by some of the most active musicians in the field, with great international activity and contact networks. This has been one of the reasons why the festival has become such an important meeting point for musicians and music enthusiasts from all over Europe.

The festival is a curated festival, and does not take booking requests unfortunately!